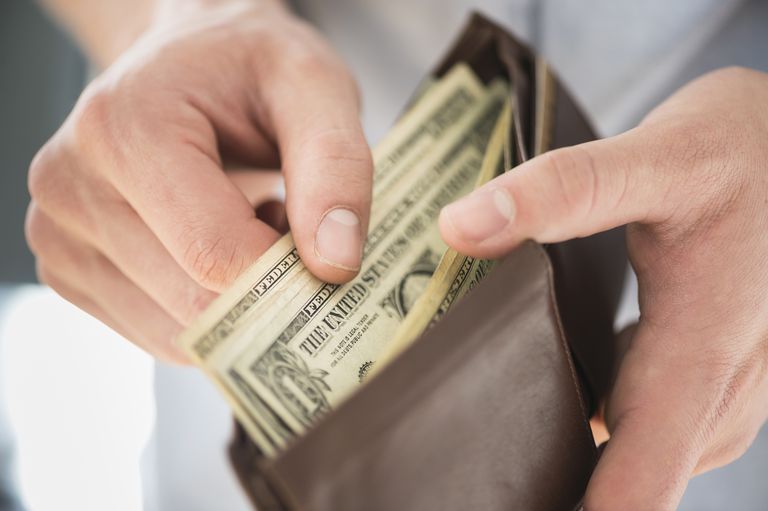 I found myself watching the Suze Orman show tonight for the first time on CNBC. It is a special show tied into her new book The Money Book for the Young, Fabulous & Broke, and it involves her doing a sit-down with some young fabulous people.

In her talk to one woman with several thousand dollars of credit card debt, a universal truth came out: when asked why she spent so much, her answer was simply “spending feels good”.

Amen to that! Spending money does indeed feel good, sometimes even better than using or consuming the item you just spent money on. Why does it feel good? I believe it feels good because it is an escape; spending money, even on a credit card, makes you feel wealthy. Even if you really don’t have the money to afford an item, you get to feel like your disposable income is so high you can drop the cash on movie tickets, dinner at a nice restaurant, a new car, whatever. For the moment at the till you are not just keeping up with the Joneses, you are the Joneses.

Sadly a lot of things that are bad for you feel good: eating feels good, and to many so does smoking, drugs, drinking, and so on. Spending money is as much a vice as any of the big vices, but how do you stop it from feeling so good?

I can’t claim to have a hard and fast answer to that, because to me spending still does feel good on a regular basis. 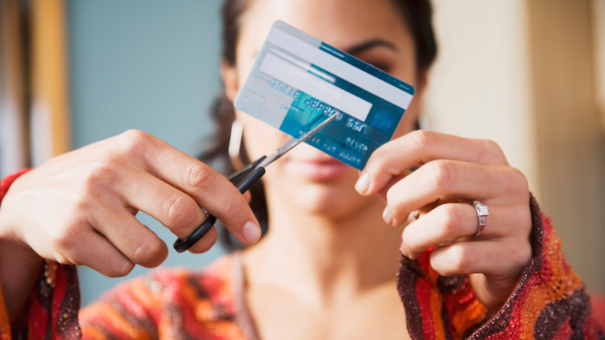 One solution I can think of is to try to rewire your brain to think more about the consequences of your spending money that the enjoyment it brings you. In The Automatic Millionaire author David Bach talks about The Latte Factor®: a term he trademarked that essentially speaks to the concept of adding up your small purchases, then considering what they would have earned had they instead been saved or invested.

An easy way to do this it to think of the value of $1 in 30 years at 5% interest; in 30 years that dollar is worth four dollars. Four dollars may not be much, but every bit counts. At 10% interest that dollar is worth fifteen dollars, and that is where things really hurt. Imagine you go out and blow $2000 on a big screen TV: not even accounting for the real cost of the TV after interest and finance charges, $2000 in the bank would have gotten you a new boat to use for fishing when you retire (back at 5% interest it is still a nice $8000 vacation).

So, one way to possibly fight the urge to spend would be to train yourself to think in terms of opportunity costs:

“a term used in economics, to mean the cost of something in terms of an opportunity foregone (and the benefits that could be received from that opportunity), or the most valuable foregone alternative.”

Every time you are spending money, there is a mountain of things you could have done with that money: investing it, buying cheese, giving it to charity. The more you can keep opportunity costs in mind the easier it could become to control spending.

Why Do I Need an Emergency Fund, and How Much Do I Need?

Are You Stealing From Your Future Self - Financial Independence 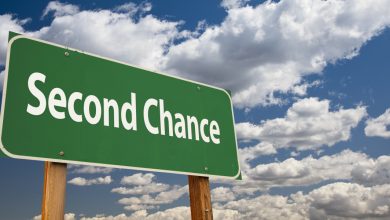 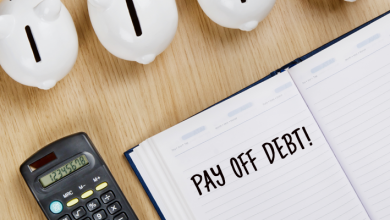 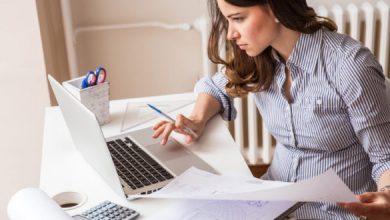 Practical Budgeting Tips Can Help You Pay Off Your Debt 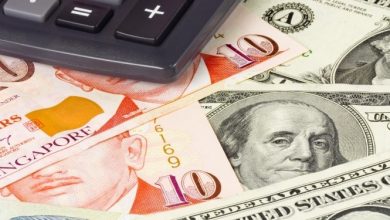