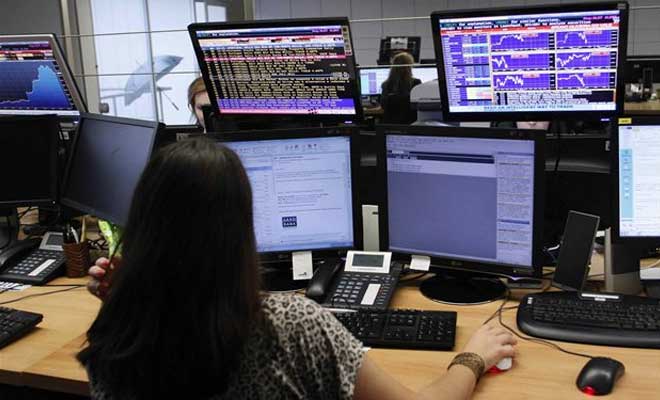 Foreign exchange , forex or just Forex are all terms used to describe the trading of the world’s many currencies. The Forex market is the largest market in the world, with trades amounting to more than $1.5 trillion every day. This is more than one hundred times the daily trading on the NYSE (New York Stock Exchange) . Most Forex trading is speculative , with only a few percent of market activity representing governments’ and companies’ fundamental currency conversion needs.

Unlike trading on the stock market, the forex market is not carried out by a central exchange, but on the “interbank” market , which is thought of as an OTC (over the counter ) market.  Forex Trading takes place directly between the two counterparts necessary to make a trade, whether over the telephone or on electronic networks all over the world. The main centers for trading are Sydney, Tokyo, London, Frankfurt and New York. This worldwide distribution of trading centers means that the Forex market is a 24-hour market.

A currency trade is the simultaneous buying of one currency and selling of another one. The currency combination used in the trade is called a cross (for example, the Euro/US Dollar, or the GB Pound/Japanese Yen.). The most commonly traded currencies are the so-called “majors” – EURUSD, USDJPY, USDCHF and GBPUSD.

The most important Forex Trading market is the spot market as it has the largest volume. The market is called the spot market because trades are settled “immediately” or on the spot. In practice this means within two banking days.

For forward outrights, settlement on the value date selected in the trade means that even though the trade itself is carried out immediately, there is a small interest rate calculation left. This is because if you trade e.g. NOKJPY, you get almost 7% (annual) interest in Norway and close to 0% in Japan. So, if you borrow money in Japan, to finance the trade as you must have one currency with which to buy or another, and place it in Norway you have a positive interest rate differential. This differential has to be calculated and added to your account.

Trading on margin means that you can buy and sell assets that represent more value than the capital in your account. Forex trading is usually done with relatively little margin since currency exchange rate fluctuations tend to be less than one or two percent on any given day. 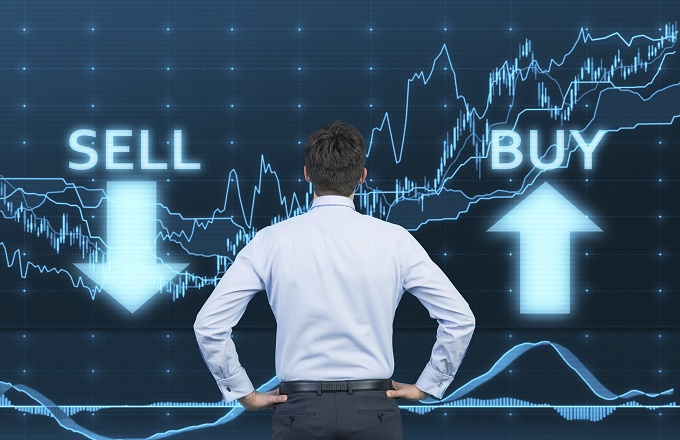 The Forex market is so liquid that there are always buyers and sellers to trade with. The liquidity of this market, especially that of the major currencies, helps ensure price stability and low spreads . The liquidity comes mainly from large and smaller banks that provide liquidity to investors, companies, institutions and other currency market players.

The fact that trading Forex is often without commissions makes it very attractive as an investment opportunity for investors who want to deal on a frequent basis. Trading the “majors” is also cheaper than trading other cross because of the high level of liquidity.

Bankruptcy and Debt - Is it right for you? 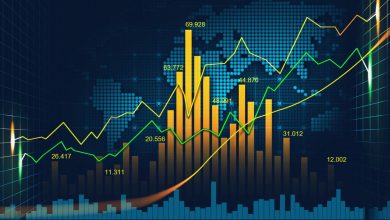 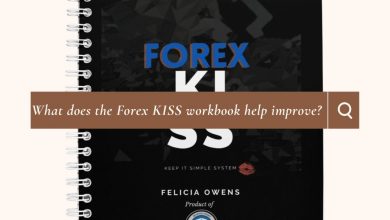 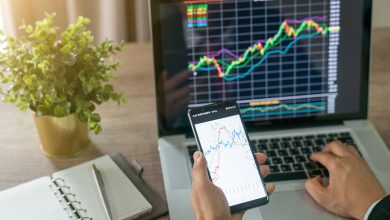